Do you struggle with stubborn areas of fat, despite regular exercise and a healthy diet?

Sometimes, all the exercise and dieting in the world does not seem to remove fat in certain areas, like on the hips and waist. In addition, a lot of people may have fatty areas of their faces that they are not happy with, such as double chins and fat around the jaw.

While liposuction is one option, other less invasive treatments have emerged as a fat-dissolving alternative for both face and body.

One example is Aqualyx.

Aqualyx is an injectable compound made from a family of acids that cause fat destruction in the body. The solution is water-based and contains ingredients that bind to the fat cell walls, before rupturing and releasing the fat to be dissolved by your own body. 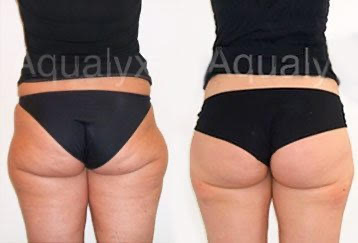 In other words, the acids contained in Aqualyx work by liquefying and permanently destroying fat cells, which are then eliminated naturally by the body through the lymphatic system.

How safe is Aqualyx?

Aqualyx is a safe and effective fat-dissolving injection designed to work with your body to get rid of excess fat cells.

Does Aqualyx get rid of cellulite?

Do you lose weight with Aqualyx?

Aqualyx is a fat-removal therapy used as an alternative to liposuction. It is not intended for weight loss, but rather to improve the contour of the body.

Once a fat cell has been destroyed, it has been permanently removed from your body. And the good news is that this cannot be undone, so the results are permanent.

Aqualyx injections are very effective for face and body sculpting and are ideal for clients who favour minimally invasive treatments.

Aqualyx can be used to treat the following areas:

Most clients notice a visible difference within six weeks with subsequent treatments further improving the overall result. The number of treatments required ranges from one to eight, with intervals of four weeks in between.

Once Aqualyx dissolves the unwanted fat, the effect is normally permanent.

However, you must try to maintain a stable weight as if you gain weight following the procedure, it is possible that results might be compromised.

Aqualyx is intended for people usually (but not always) between 18 to 60 years old, who have good skin elasticity.

How does Aqualyx work?

Aqualyx injections are used to effectively dissolve areas of resistant fat deposits without the need for liposuction. This process happens over a few weeks, so results may not be immediately visible.

While the process may vary slightly.

The treatment will dissolve areas of resistant fat deposits without the need for liposuction. This process happens over a few weeks, so results may not be immediately visible.

After the treatment, you should avoid applying any cosmetics onto the treated area for at least 12 hours and avoid all direct sources of heat and radiation (sunlight, UV radiation, sauna, etc.).

Furthermore, you should abstain from particularly demanding physical exercise for at least seven days.

Aqualyx Side Effects and Contraindications

The process usually takes anywhere from half an hour to an hour. Swelling and minor bruising can occur directly after the procedure but should disappear within a few days.
A rarer side effect is scarring, which has been reported but is not known to occur with any regularity. Therefore, it is important to evaluate your skin’s elasticity prior to receiving Aqualyx injections.

It is also possible (but very rare) that you could have an allergic reaction to one or more of the substances present in Aqualyx.

Finally, you should not receive Aqualyx injections if:

Aqualyx can only be legally administered by accredited practitioners, such as Becky at Blissimo Beauty Therapy, and it is subject to previous consultation only.

Book today for a thorough consultation when you will be given all the information you need about the treatment, tailored to your requirements. 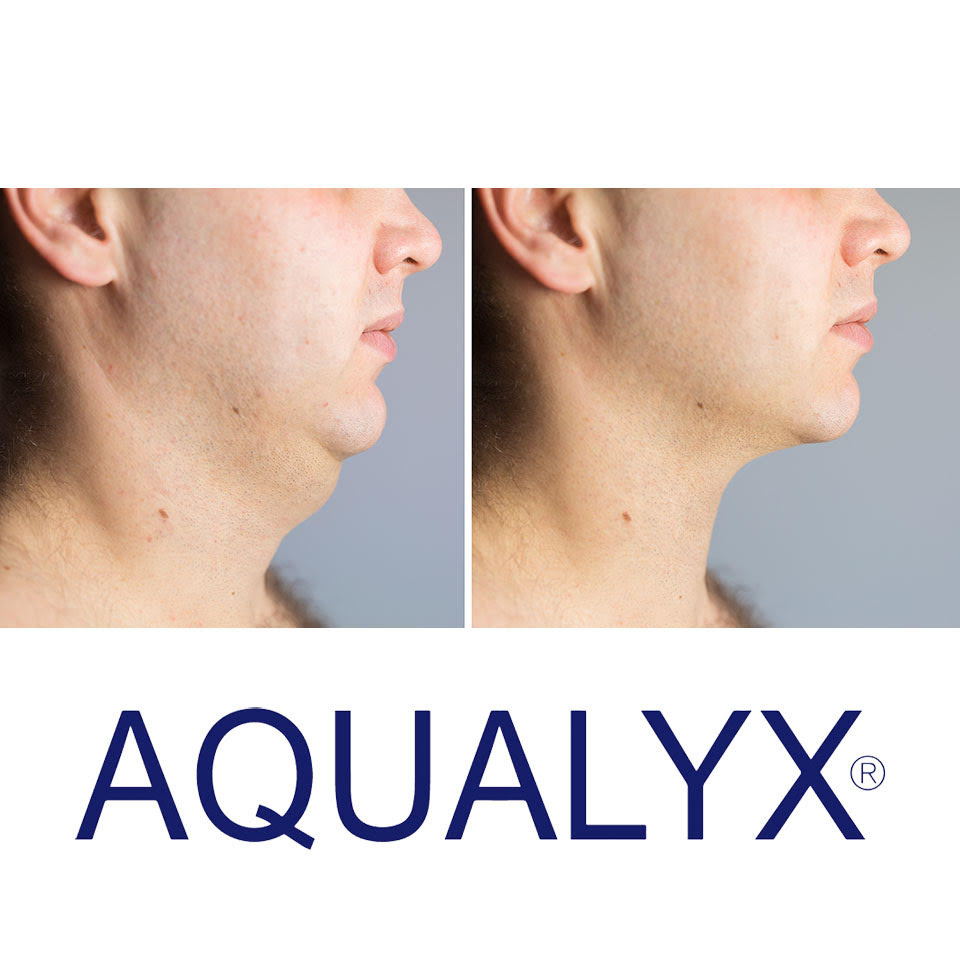 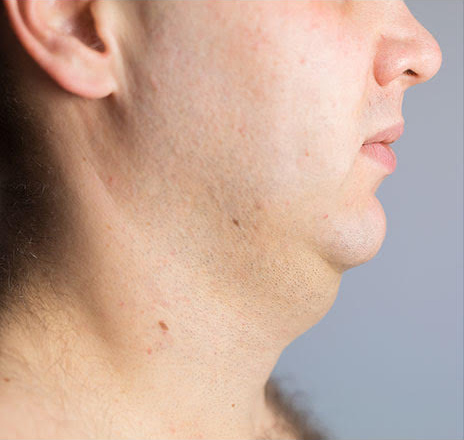 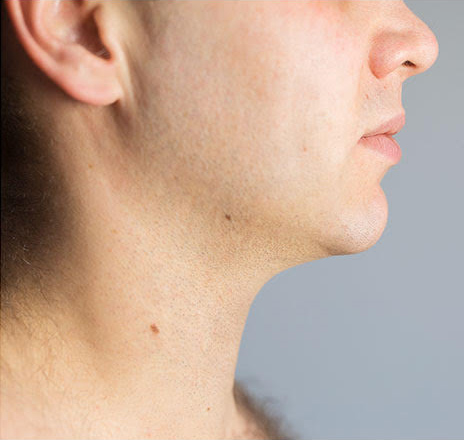 What are the benefits of JALUPRO?

JALUPRO is a sterile, reabsorbable injectable solution that acts as a dermal biorevitaliser which is used for improving skin texture, brightening the skin, and minimising evidence of fine lines & wrinkles.

It is considered effective and safe. It is a unique, fast-acting solution that contains rich ingredients that support the radiance & rejuvenation of the skin. The solution has the powerful ability to plump and hydrate the skin. From filling in deep wrinkles to erasing unwanted stretch marks, this is a multifunctional treatment that also works to enhance other cosmetic treatments, such as dermabrasion and laser therapy.

Jalupro is ideal for clients that want a softer look or those that are not ready for dermal fillers. However, Jalupro can be combined with fillers and/or Botox to enhance the result.

How does it work?

Using a formulated blend of amino acids that work by feeding the connective tissues beneath the skin, this product helps to generate collagen and nourish the skin. The connective tissues, known as fibroblasts, lose their reparative abilities as the skin ages. As a result, wrinkles and skin imperfections, such as stretch marks, appear and increase over time. The nutrient-rich amino acids present in this unique product support the function of deteriorating fibroblasts.

JALUPRO can quickly restore the skin’s connective tissue to provide you with a healthy and smooth-looking.

How many treatments will I require?

How long will the treatment take?

JALUPRO treatments can be completed within 30-45 minutes depending on the area of focus and whether a topical numbing cream is applied prior to the injection.

Once the product is administered into the dermis, you will notice some instant results, including increased hydration and skin volume, and reduced signs of aging.

What can Jalupro be used for?

This aesthetic injectable can be used to improve a number of skin problems, including the appearance of light to medium degree photo-ageing, fine lines and wrinkles, stretch marks, and acne scars.

JALUPRO can also be used in tandem with botulinum toxin injections, dermal peels, laser therapy and many more to extend the positive results of such treatments to achieve a more youthful complexion.

What areas can JALUPRO treat?

How long do the results last?

Results can last up to six months, however, a monthly treatment for anti-aging can offer effects that last beyond the typical time frame.

Who is JALUPRO intended for?

This cosmetic solution is intended for people who want to minimize the look of facial lines and wrinkles, along with persons who wish to lift and improve the volume of certain areas of the face, including lips and cheekbones. It can also be administered to help smooth out unwanted stretch marks.

What are the side effects?

Although this injectable solution is partly composed of compounds found in the human body, common side effects that may occur are pain, redness, swelling, itching, bruising. However, these side effects usually disappear within two days of the injection.

Jalupro is not suitable for: 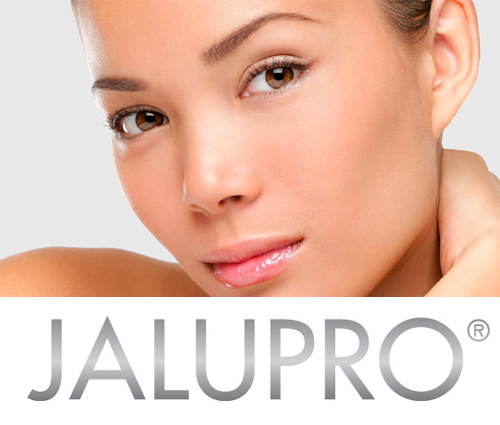 The first of its kind, Profhilo® is a revolutionary ‘beneath the skin’ hyaluronic acid moisturising treatment, made with the patented NAHYCO® technology. This results in a unique hyaluronic acid injectable gel, which has a prolonged stimulating activity on the dermal cells. When injected into skin, Profhilo stimulates the skin cell receptors to counteract skin laxity and improve and restore firmness of the skin.

One of the highest concentrations of hyaluronic acid on the market, Profhilo not only boosts and hydrates the skin, but also remodels ageing and sagging tissue. The most common areas of treatment include the face and neck and can also be used for the décolletage, hands, arms, knees and abdomen area where it would effectively treat skin laxity. The treatment is suitable for men and women as well as offering skin benefits for patients of all ages.

How does it work?

Ultra-pure hyaluronic acid is precisely injected into the area being treated. Unlike wrinkle reducing and dermal filler treatments, Profhilo stimulates collagen and elastin, attracting water in the deeper layers of the skin.

As a stabilised product, the activity on dermal cells will last longer than that of a non-stabilised gel. During this time the stimulation of four different types of collagen and elastin takes place by slow release of hyaluronic acid.

The stimulation results in significant tissue improvement. Therefore we cannot say that Profhilo is a skin booster as it also has a significant tightening / lifting effect on the tissue. 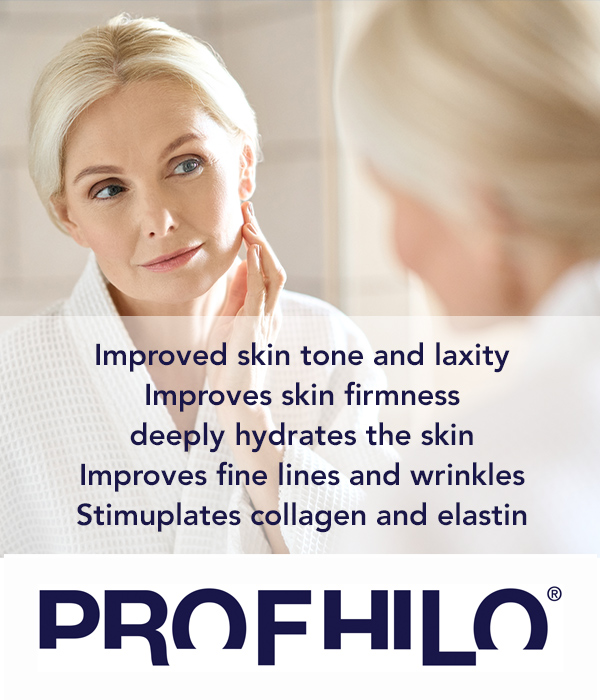 Our aim is to create a haven of relaxation and indulgent pampering and if the response from our clients is anything to go by we’ve surpassed ourselves. So book an appointment and see exactly what everyone is talking about!

We also have Gift Vouchers available.